When Perry, the shy medieval re-enactor, meets Lily, the outgoing pagan, he can’t help but think she is going to find his life boring, but it is Perry’s hobby that leads them both into a strange adventure.

They find themselves in an alternative universe, where Vikings made it to Australia, and the amazing Australian Megafauna never died out.

Can Lily’s relationship with her nature spirits keep them safe against the mighty power of the Norse Pantheon?

Can Perry find the confidence in himself to keep them alive, to save his good friend Brodie, and to win his beloved Lily? 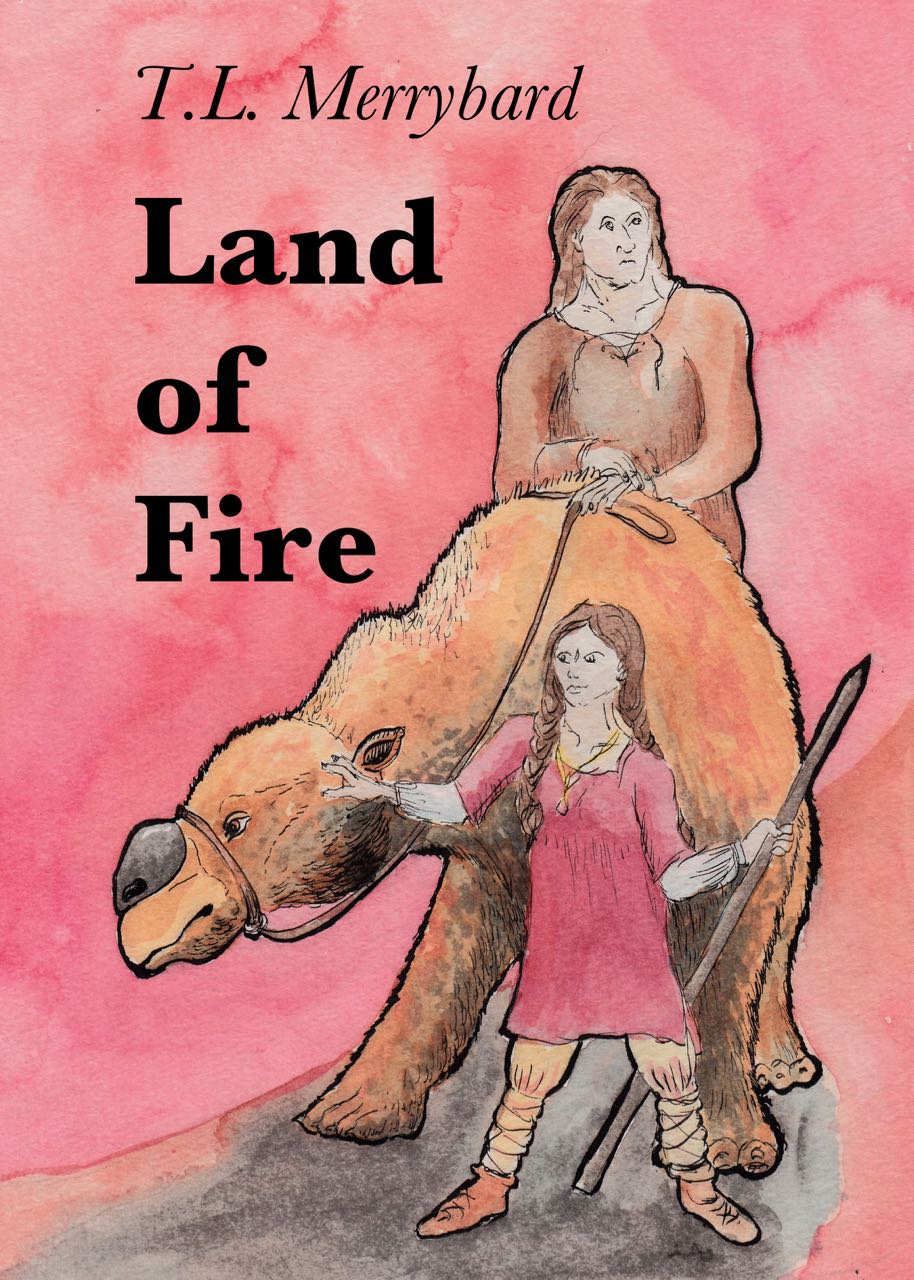 “A scotsman!  A scotsman!  Och aye the nooooo!”  There was only one person in either world who could have invented a battle call like that.

Lily and Perry’s attackers swung away, looking behind them in shock as Flink and Brodie charged their rear.

Lily wasn’t sure which was scarier; the huge, angry, chittering wombat-creature, or the insansely-colourful man who ran beside her, his red hair standing up on end with excitement.

If you want to read more about the adventures of Lily, Perry and mad, mad Brodie, buy the book now in kindle or print form and travel with them to a new dimension!