“This was a great read and an insight into the sport of retrieving dog trials. The author develops characters that come alive and a story line that kept me coming back and guessing right to the end.”        W. Strang,  Amazon Reviewer.

Retrieving Trialling is a Dog Sport known to only a few, but it is a sport where passions run high.

Theresa Drummond, Jonesy to her friends, was born into the life.  During the week she is a mild-mannered gardener, but on Sundays, she and her dog, Darcy, go out to compete in retrieving trials.  They aren’t the best team out there but they do have fun.  Sometimes.

A National retrieving competition, about to be held in Perth, Western Australia, has brought the ambitious types from all over the country, with their sleek champion Gundogs and their long-running feuds in tow.  Someone has died, and it seems like just about every man and his dog had a reason to want them dead, including Jonesy’s father.

Jonesy is in the thick of it, when all she wants to do is train her dog, have a few laughs with her friends, and maybe even spend some time getting to know the handsome Jason.

With the National Retrieving Trial only days away, can Jonesy clear her father as a suspect, sort her love-life, and still prepare Darcy to compete in the biggest competition of the year? 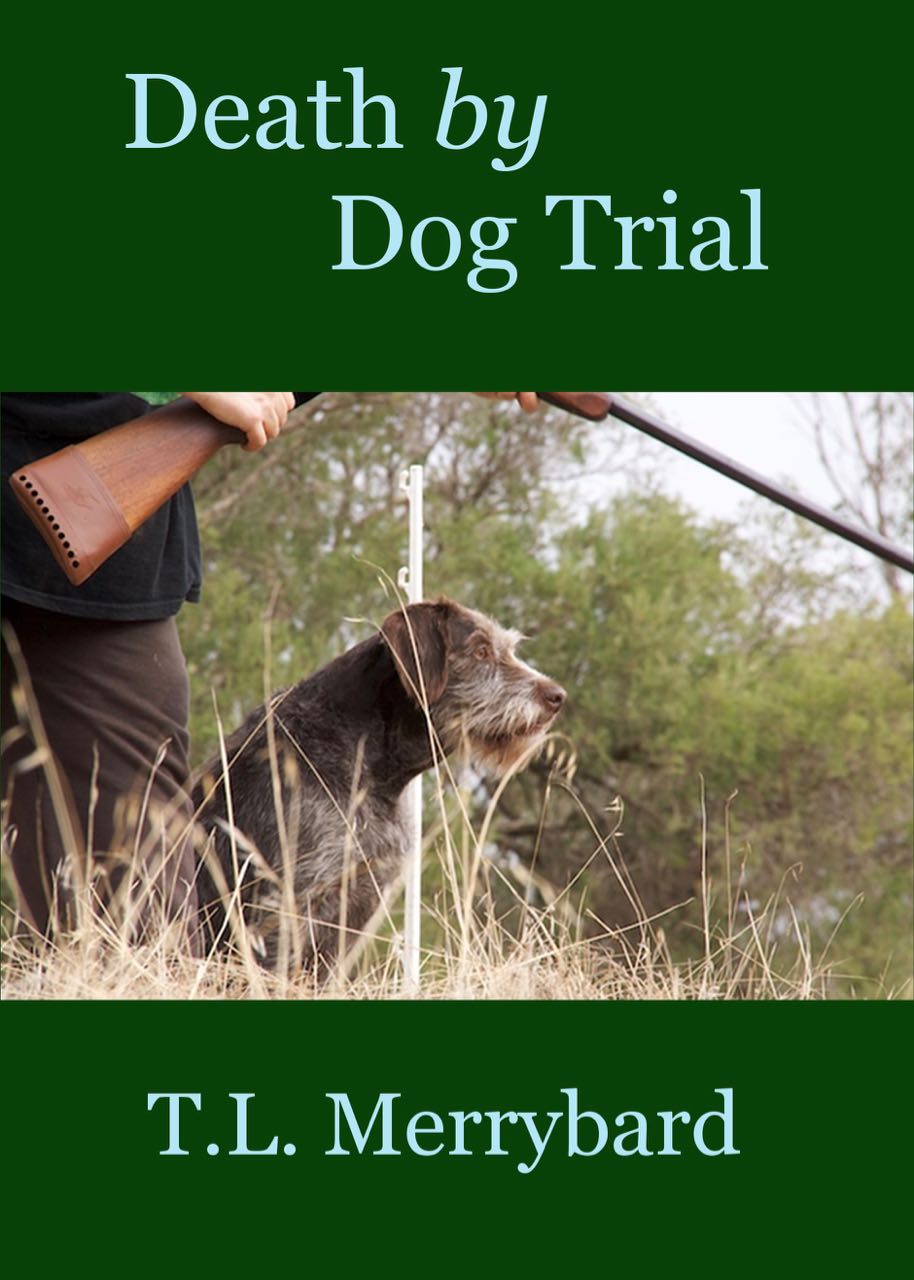 Darcy was like a coiled spring beside me.  “Wait!  Leave it!” I told him, and turned him to line up for the water bird.

“Fetch ‘im!” I said, and watched Darcy leave me with a “Yahoo!” expression on his face, tail spinning to balance himself as he flew over the edge of the riverbank.

To see if Jonesy and Darcy can catch the killer and win the big trial, buy the book in kindle or print format and read on!

I want to fetch myself a great read!